113. 7 ANCESTRAL HOUSES OF GUAGUA: A LIST BY JERRY PUNZALAN SAGMIT

Guagua—or uaua--meaning “mouth of a river”, has been called as such since 1590 owing to its location along the river which played a role in turning it early into one of Pampangan’s most prosperous towns. The affluence of the twon led to the erection of some of the most stunning ancestral residences in the province. 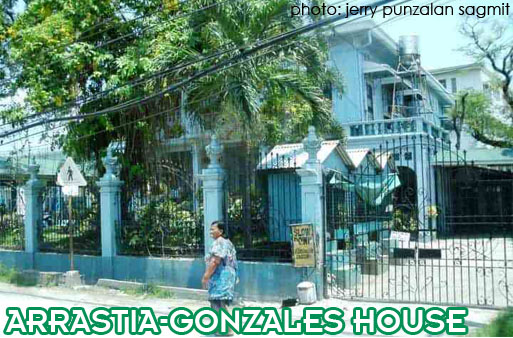 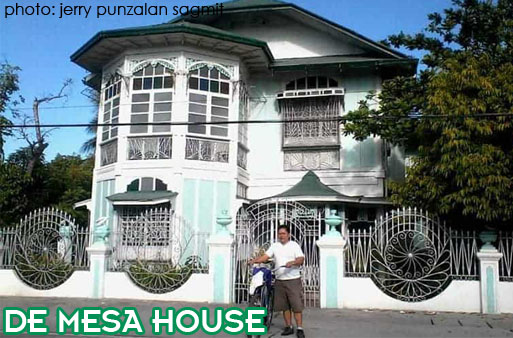 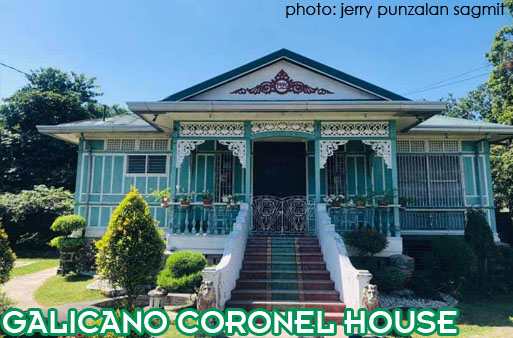 3. DR. GALICANO CORONEL HOUSE 1925, San Nicolas II, Betis
Former vice mayor of Guagua in 1928. The symmetrical looking Victorian house or "gingerbread", is notable for its lace-like fretwork carvings, and its graceful steps that lead to a gated open porch. The house sits on a well-kept, manicured garden. 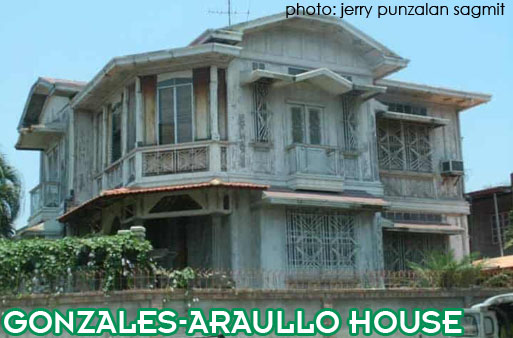 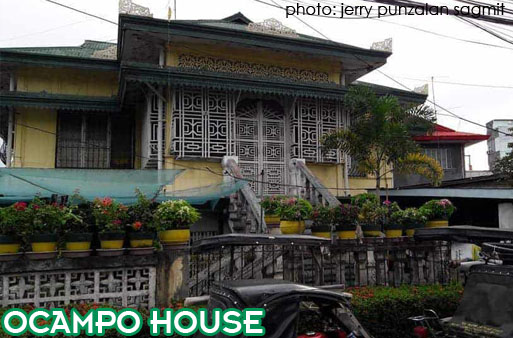 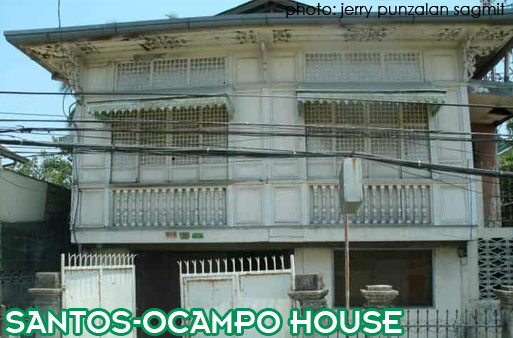 Now occupied by the Jiao Family 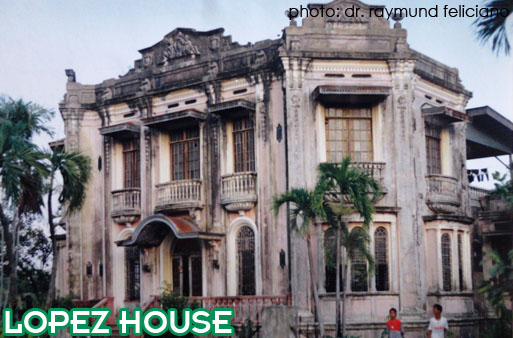 7. LOPEZ MANSION 1929, San Nicolas 1st
One of Guagua’s most spectacular landmarks is the Lopez Mansion, an imposing concrete residence built by the sugar magnate, Don Alejandro Lopez (b. 16 May 1883). Done in the  Greek revival style, the façade is dominated by Grecian columns accented with reliefs of foliate swags. Sandwiched in between are glass-paneled openings that lead to individual room balconies. During the war, Japanese Col. Gempachi Sato, commander of the 61st infantry took over the house in 1942. The Alejandros reclaimed the house in 1945. Severely damaged by the Pinatubo eruption in 1991, it was restored in 2016 by an heir, Jose Ronrico “Rico” Vitug Gueco. The house is open for social events and for various functions. ABOUT OUR CONTRIBUTOR.  JERRY PUNZALAN SAGMIT originally hails from Guagua, but now resides in Porac. He operates Funeraria Punzalan, a memorial service company founded by his ancestor Pedro Manalili Punzalan in Arayat in 1930. He is also interested in heritage and local culture and history. 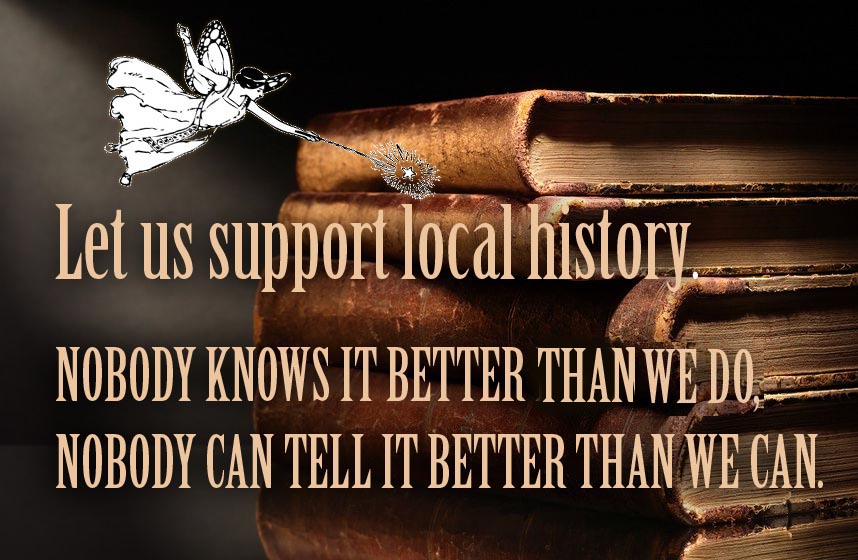 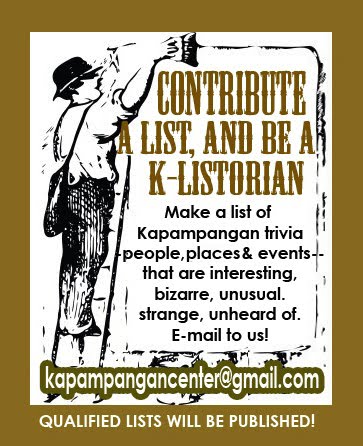